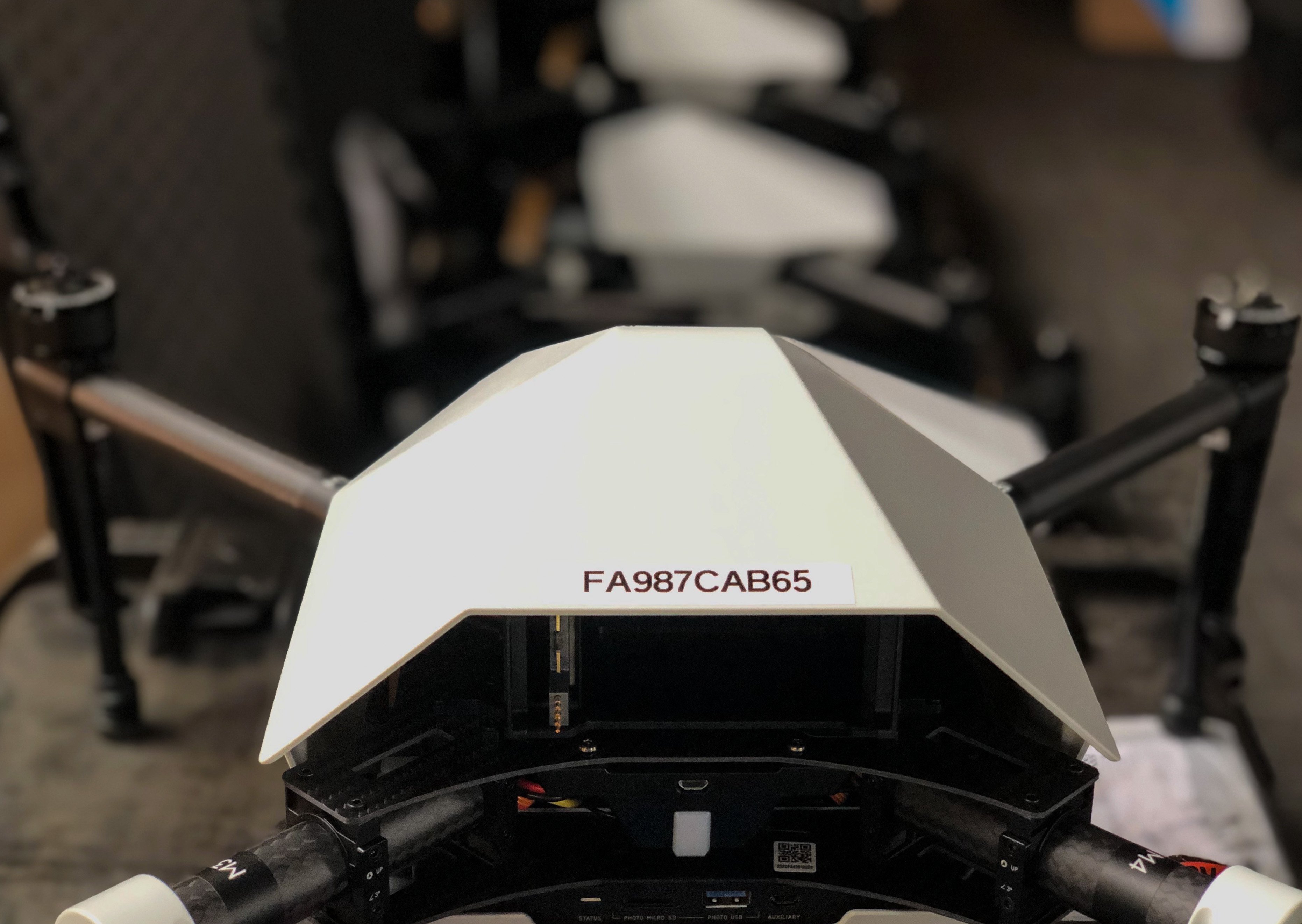 This morning, the FAA announced that small drone owners are now required to display their registration numbers on the outside surface of the aircraft. Previously, drone owners had flexibility over where they placed their registration numbers, and they could be placed on the interior of the aircraft (such as the battery compartment) as long as it was easily accessible without the use of tools.

From the FAA announcement:

“[L]aw enforcement officials and the FAA’s interagency security partners have expressed concerns about the risk a concealed explosive device might pose to first responders upon opening a compartment to find a drone’s registration number. The FAA believes this action will enhance safety and security by allowing a person to view the unique identifier directly without handling the drone.”

What You Need To Know

In light of recent airport shutdowns in the US and abroad, this new rule makes sense. While it might be a minor inconvenience for owners, this new rule takes a small step towards greater accountability and will ultimately benefit the drone industry. Enhanced traceability will greatly assist first responders and law enforcement when identifying potential threats, and more accountability will help ease the public’s wariness over drones in general.

While there is still much to be done to help regulate drones more effectively, we’re extremely happy to see the FAA continue to take steps to allow the drone industry to expand (such as flying at night and over people) while keeping the public safe. Meanwhile, DJI, the world's largest drone manufacturer, is proactive with preventative technology and continues to improve it’s geofencing to address safety concerns.

Need to register your drone? Head to the FAA’s registration website to get started.